Bangkok, at the crossroads of South East Asia

The busy Thai capital is a safe bet for real estate investments. It benefits from excellent services, represents a top-notch touristic destination and displays similar property prices as in a French provincial city.

Choosing to buy an apartment in Bangkok enables to benefit from every assets that a big city has, without having a pay a high price. 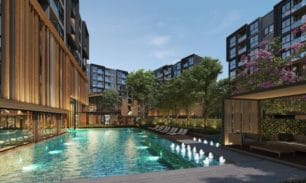 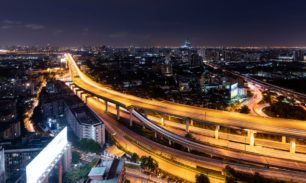 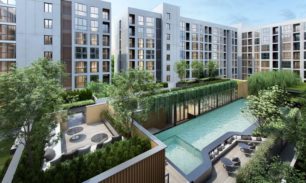 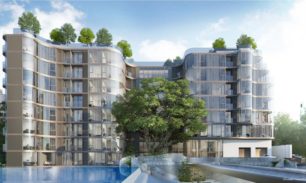 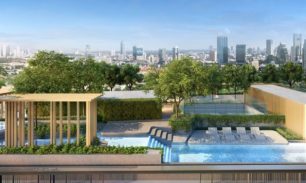 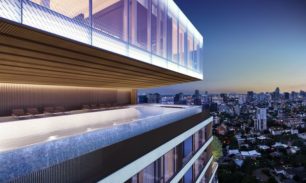 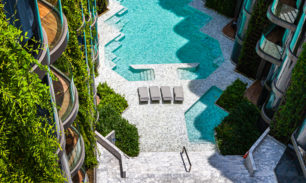 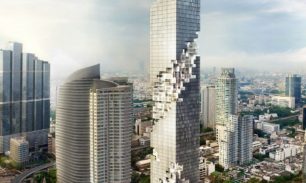 Bangkok has been considered for many years as one of the most attractive capital cities, and the quality of life plays an important part in it.

For more than a decade, its landscape keeps modernising. Its railway infrastructures : the Sky Train (BTS) and the underground train (MRT) are consistently developing to make the trips easier from one corner to the other, in this huge city of more than 8 million inhabitants.

The cost of living is much cheaper than in European capitals such as Paris or London : it is possible to eat well in Thai restaurants for only 2 or 3€, and the property prices are much lower. Bangkok properties for sale are very accessible, both for renting and for living.

Silom-Sathorn is a peaceful place, preserved from the large city buildings. As a luxurious district hosting many ambassies and international schools, it links the Old City and the economic center. The famous Lumpini parc is located near Silom Road and many renowned hotels.

Sukhumvit is the star of the expatriates. Huge avenue, it almost cuts the city in two. This is Bangkok’s most famous district which is active every hour of the day and night.

As a popular business hub during the day, Sukhumvit gathers a majority the country’s economic actors, but as the night falls, bars and street shops replace the serious businessmen.

Siam is the at crossroads of Bangkok, where the two BTS lines and many road networks converge.

It is the eldorado of everyone interested in shopping and cultural discoveries. Mixing Occidental influences and Asian futurism, Siam facines both foreigners and locals with its huge pedestrian roads, perched several meters above ground.

Hotels and high standard residences coexist alongside the Cultural Center, MBK, Siam Paragon and Central World, and other surrounding commercial centers are the emblems of the city’s wealth. Siam is ideal for anyone wanting to live or invest in the ultra-modernism.

The Old City is the traditional district housing the famous Royal Palace and Khao San Road, the backpackers street. Traditional and not much covered by public transports, the Old City is the most preserved district of Bangkok, and is a good respite from the capital’s animation.

In this perpetually active city, modernism is mixed with history and Thai traditions. If you are looking for a condo in Thailand, choosing Bangkok means making the choice of urbanism, modernism and public transport proximity. It is also the guarantee of a quality property at the best price in new developments and with many services.

Buying an apartment in Bangkok can be the subject of a long-term installation, with the prospect of living in Thailand or it can also be a rental investment with the goal of earning complementary incomes.

Real estate developers offer condos for sale in Bangkok in the best locations : condominiums are popular around the strategical axes of the BTS and MRT, noticeably in Sukhumvit between On Nut and Nana.