Property rights in Thailand have its subtleties, and when one wants to buy a Thailand condo or villa, it is necessary to know how it works. Freehold or Leasehold acquisition, Condominium or villa purchase… acquisition rights are different according to the property type.

Can you own a property in Thailand if you are a foreigner ?

Yes, you can. Full ownership of real estate for foreigners, also called “Foreign Freehold“, is possible in apartment buildings with “Condominium” license and respecting the “Foreign Quota“.

In the case of lands, houses or apartment buildings that do not have a condominium license, a foreigner cannot hold an ownership title in his own name but can have a legal and secured right of ownership in the form of a very long term lease (30 years renewable) registered with the Land Department. 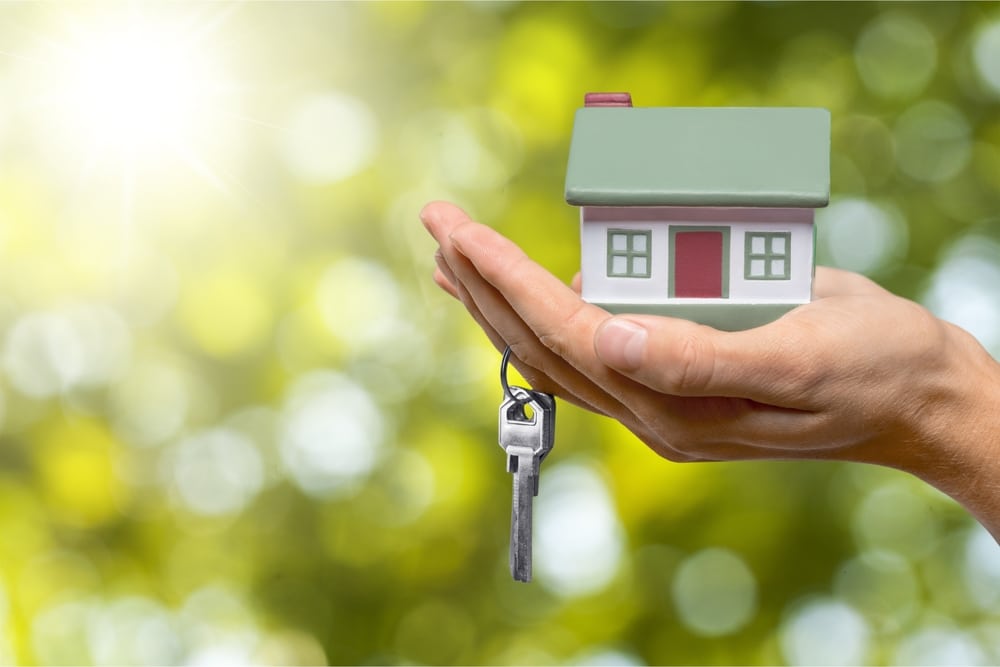 What is the Land Department ?

What is a Condominium ? 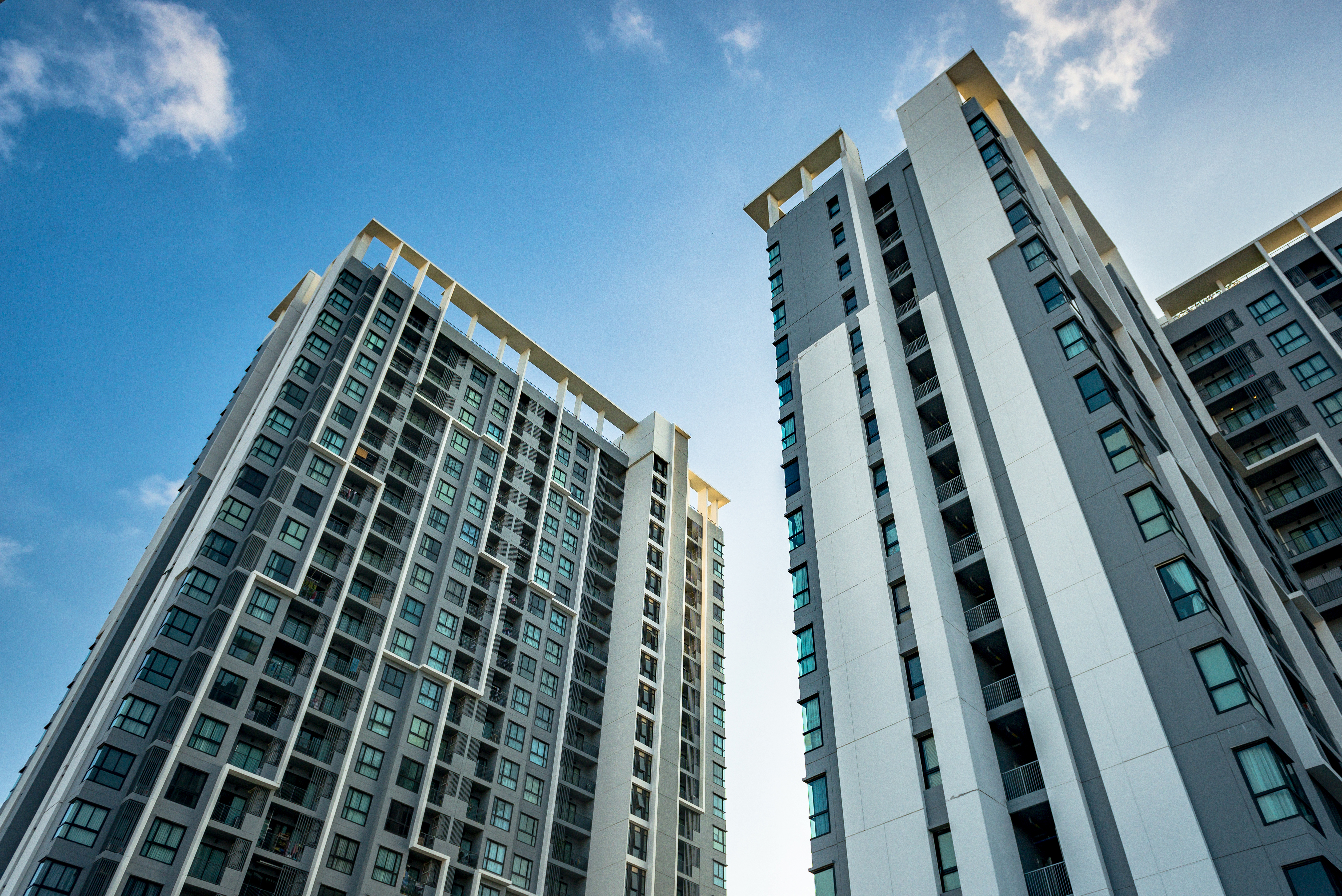 Is it possible to buy land ?

A foreigner cannot fully own land in Thailand. Only persons of Thai nationality can hold a ” chanote” title to a piece of land. There are a few exceptions – involving large amounts of investment and rather restrictive procedures – which we will not elaborate further in this answer.

However, it is possible for a foreigner to be a tenant of a piece of land for a period of 30 years with a registered right at the Land Department (name of the tenant written on the back of the title deed) and which cannot be cancelled without the agreement of both parties. This right is legally renewable (if stipulated by contract). Other contractual rights (in addition to the registered right and renewals) may be concluded between the landowner and the tenant allowing, inter alia, the resale or assignment of the rights to the lease and its renewals, sometimes providing for the cancellation of the current lease and the registration of a new 30-year lease (“resetting”) in case of “resale”.

In the case of a house purchase, it is possible for a foreigner to be the owner of the walls through the building permit if it is issued in his name, which constitutes an additional security. A construction can be the subject of a deed of sale registered in the land register.

In the absence of owning a plot of land in his/her own name, a foreigner can legally be a minority shareholder and director of a company that can own the land. While this may represent a solution for persons with real economic activity, the creation of an ad hoc company for the purchase of land (with fictitious Thai shareholders or “nominees”) is an officially illegal practice that cannot be recommended, although it has been and still is in places quite widely used. See “Buying in “Thai Company”, is it legal ?

What is the difference between Leasehold and Freehold ?

Leasehold, generally used for the purchase of houses, villas and apartments outside the Condominium or Foreign Quota, consists of renting the land on which the property is built, or the property itself, for a period of 30 years, renewable once or twice. The concept of “Leasehold” is comparable in principle to the concept of a long-term lease.  See Is it possible to buy land ?

Freehold refers to full ownership, and in the case of a foreign buyer, we can speak of “Foreign Freehold”. A freehold purchase will allow you to be the unquestionable owner of your property. This type of purchase is generally made for “Condominium” buildings, and within the limit of 49% of the total surface area of the building (Foreign Quota). See What is a condominium ?

What is “Thai Company” purchasing ? Is it legal ?

In real estate, the purchase in “Thai Company” corresponds to the purchase of land by a foreigner, through a Thai company of which he is director and minority shareholder. Although 51% of the shares must be owned by Thai people, the director can have decision-making control over the company and therefore over the land it owns.

It is legal to hold land in this way, but only if the company has a real business and purpose apart from the purchase of the land. It is illegal to create an ad hoc company with “fictitious” or “silent” shareholders for the mere purpose of owning land.

DISCLAIMER : All the information contained in this FAQ is given for information purposes only and is not official information. It is a popularization of problems, some of which (property law and taxation in particular) require the opinion of experts and individual treatment on a case-by-case basis. Although TPG has produced this content in good faith, with the aim of providing information that is as accurate as possible, it cannot be held responsible if certain information proves to be inaccurate.