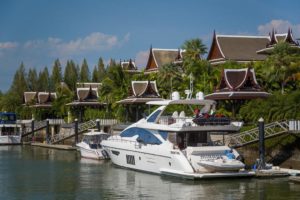 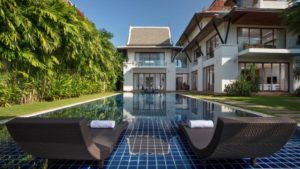 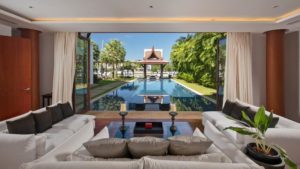 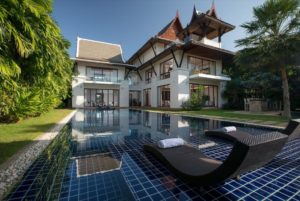 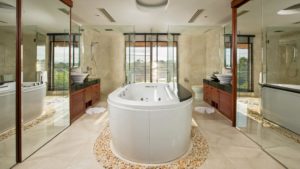 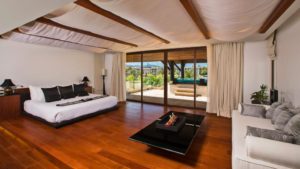 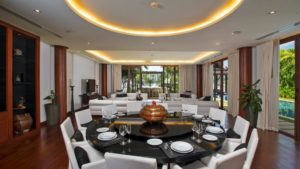 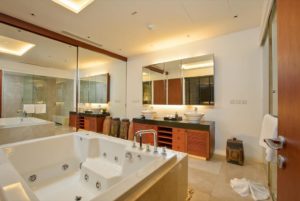 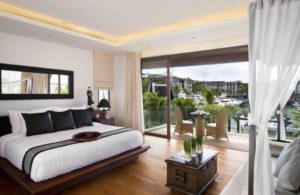 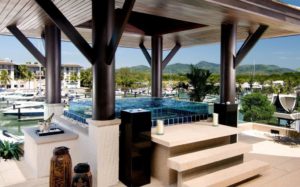 Royal Phuket Marina is located on the east coast of Phuket Island, away from the crowds of tourists and the hustle and bustle of the city, yet just minutes from the island’s other attractions. Royal Phuket Marina (RPM) is one of the hottest spots in the high-end market, combining luxury waterfront living with state-of-the-art yachts. It is probably the most sophisticated high-tech yachting paradise in Asia and is proud to have received the prestigious “5 Golden Anchor Award” from the British Yacht Harbour Association.

It is no surprise to anyone that RPM is also the venue for the Phuket International Boat Show, known as PIMEX, and in recent years has been a venue for the closing regional (if not international) regattas of the famous Phuket King’s Cup.

As the biggest island in Thailand, Phuket "the gem of Andaman" is a key destination. Phuket properties for sale are attractive. They are qualitative for tourists and expatriates who want to enjoy the beauty of the landscapes. 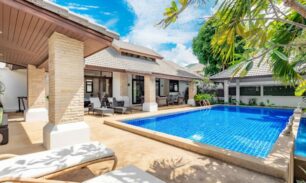 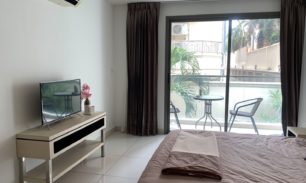 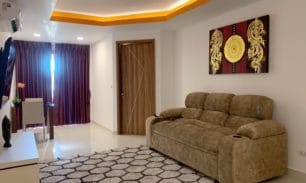